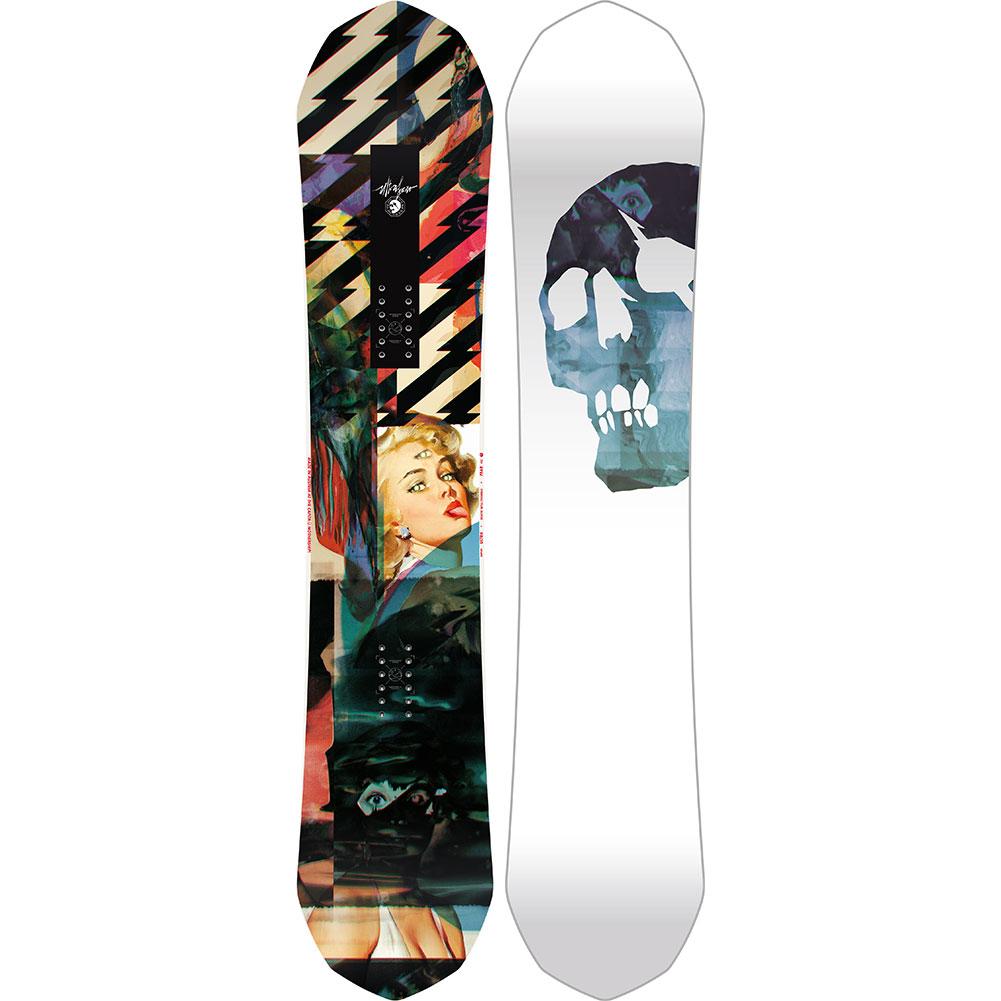 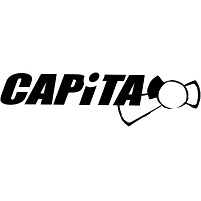 "Seriously Doc, I can't tell you where she came from. I just don't know. There was a shimmering in the air and then she just kinda emerged, like from an invisible portal connected to another dimension or something. Okay okay, that sounds crazy, but I swear that's legit what happened. She was beautiful. No, beautiful doesn't describe it. It was a feeling. She was bathed in a golden light and an overwhelming comfort washed over me in pulsating waves. It was all-encompassing. Like, I could drown in it. My limbs felt a heavy, fathomless relaxation. My body surrendered control and I felt my whole being suspended in time.
She glided over to me, raised her right index finger and just held it there in front of my face. So close to my lips that I felt the warmth emanating from it. And then she spoke. It wasn't really a voice. I mean, I didn't hear it with my ears. I heard it in a space within myself that I didn't know existed."
"What did the voice say?"
"LICK IT. That's all she said. Just—LICK IT."
"Uhhhh.. ok."
"Yeah, that's what I thought! And it wasn't like I had no choice. I wasn't compelled to do it by some unknown force. I knew that I could just turn around and walk away. But, I didn't want to. I mean, I'm not crazy; I don't go around licking people's fingers just because they tell me to. To be honest, I'm a huuuuge germophobe. I carry alcohol sanitizing solution with me everywhere.
But, this was different. I just felt like it was the right thing to do. Like everything would change for the better if I did. So I did. I licked that finger. And now I'm here. You probably think I'm crazy but I swear I'm perfectly sane. Really, I've never felt better."
"Ummmm… well, alright son. I really don't know what to tell you. I'm an optometrist, not a shrink. My only concern here is—are you sure you don't want that third eye removed? I mean it's not normal. It really looks out of place. They don't make sunglasses with three lenses. Just think about the UV damage could be exposed to. In my professional opinion, you really shouldn't keep it."

As a three-time Transworld Good Wood Award winner and star of endless video segments, no board has seen more screen time than CAPiTA’s team favorite, the ULTRAFEAR. With Kevlar/Titanal Body Armor™ and a 1.5 mm Cork Edge Dampening System alongside the high strength Holysheet ™ Fiberglass configuration, the technically advanced composition of the ULTRAFEAR provides increased ollie power and a toughness coveted by many riders. Loaded with high-end technical attributes and further upgraded with the new Dual Blaster Ashpop Core™ and Quantum Drive™ high-speed sintered base, the ULTRAFEAR stands as one of the greatest jib and park boards in the world.