Osprey was founded in 1974 by Mike Pfotenhauer, who from a very young age, remembers wearing backpacks that had an awful fit.  With the help of his mother, he sewed his first backpack when he was just 16. As Mike grew older, he was well-known for making custom-fit, made to order backpacks, one at a time at his small retail shop located in the front of his rental house.

Osprey has significantly grown and the manufacturing has changed since then, but the attention to detail and Mike’s desire to make the best fitting backpacks on the market still remains.

In 2009, Osprey launched the All Mighty Guarantee, which is the ultimate in life time guarantees.  Free of charge, the company will repair any damage or defect in its product – whether it was purchased in 1974 or yesterday. If Osprey is unable to repair the item, it will happily replace it. 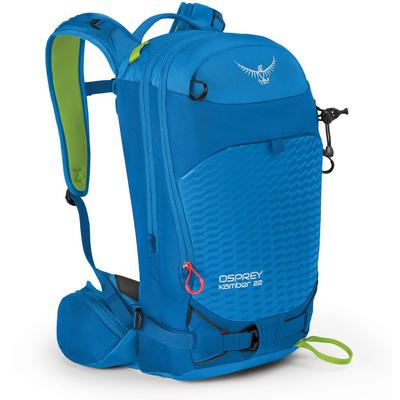 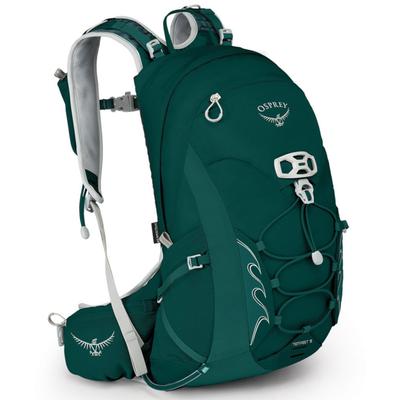 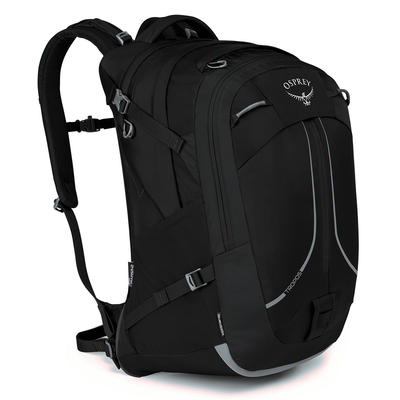 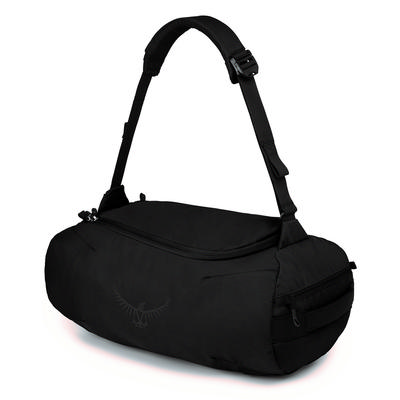 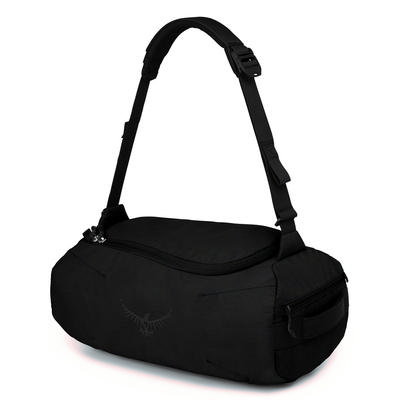 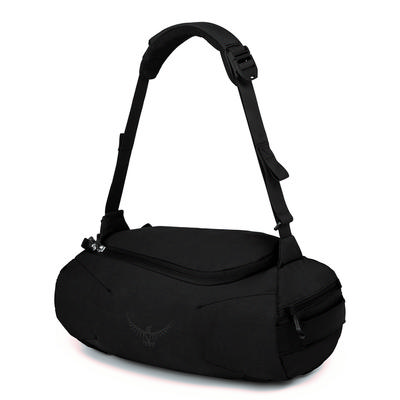 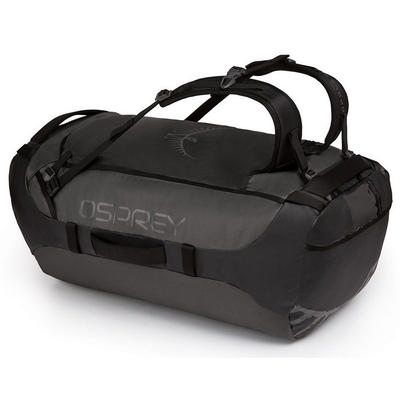 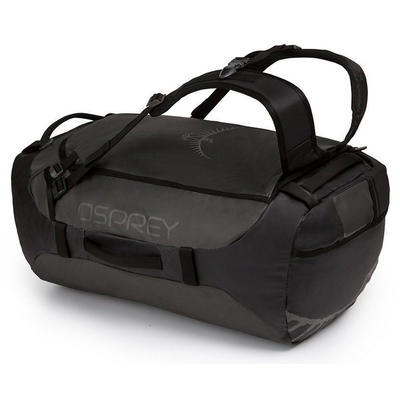 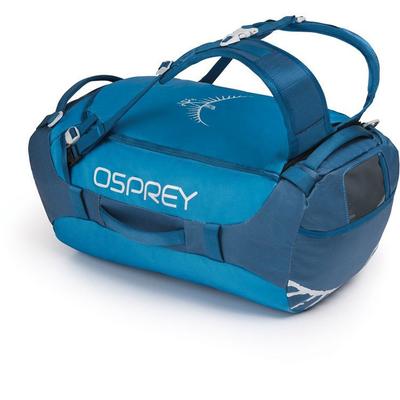 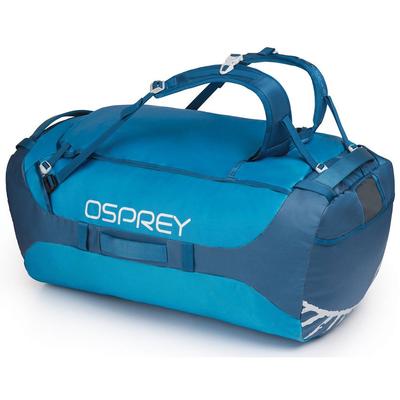 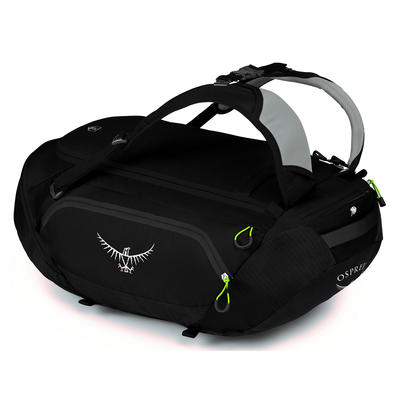 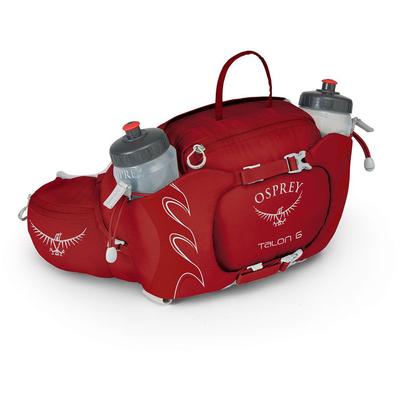