PLEASE ALLOW FOR SHIPPING DELAYS DUE TO COVID-19 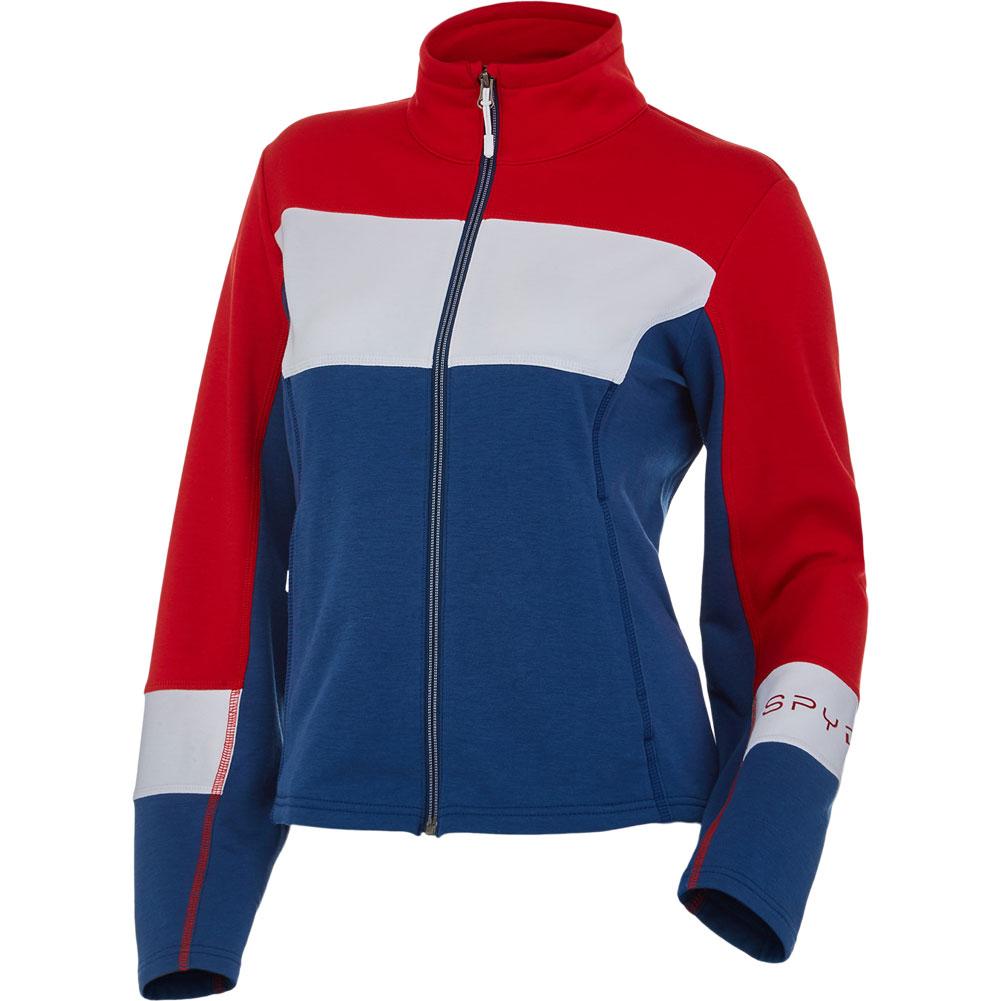 Making its debut to the Spyder lineup this year the Speed Full Zip Fleece Jacket. The Speed fleece’s design was influenced by ski apparel rocked by the people who helped the sport to explode in places like Aspen and Chamonix in the late ’70s and ’80s, with a modern Spyder update. Stretch polyester allows a full range of movement in this classic lightweight mid-layer fleece that features the modern Spyder script across the left forearm. In color combos that pop and match the colorways of Spyder's outerwear in Spyder's Alpine line, the Speed fleece transitions from cruising the slopes to après drinks as seamlessly as you do.