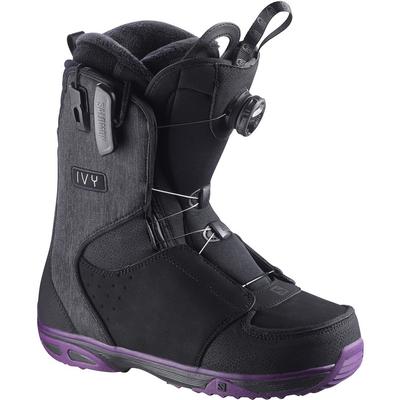 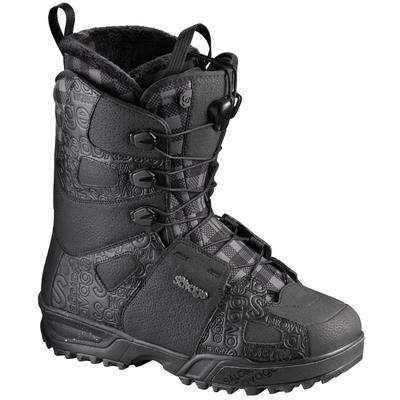 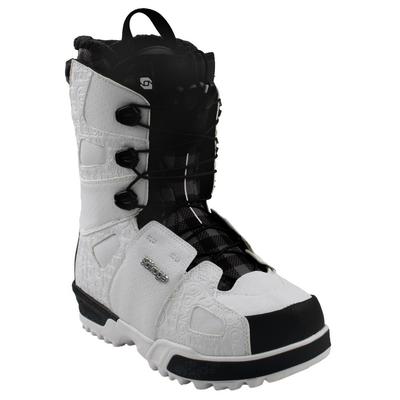 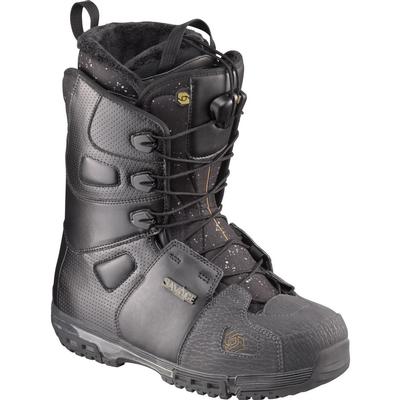 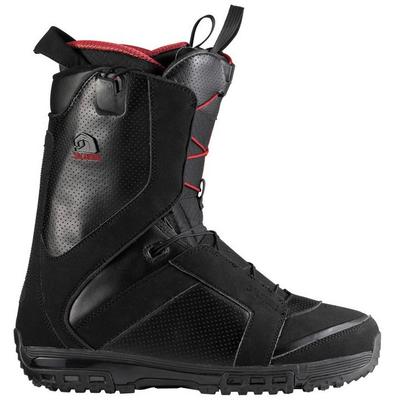 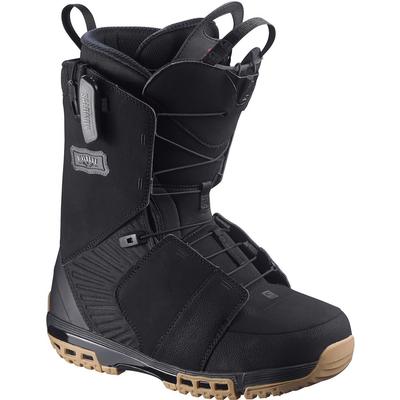 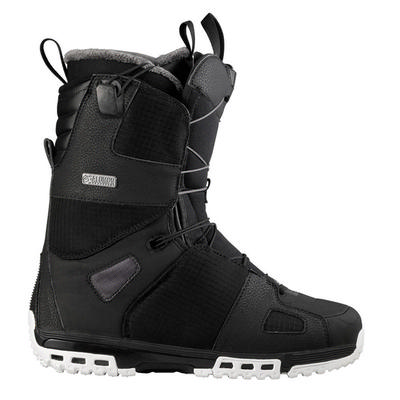 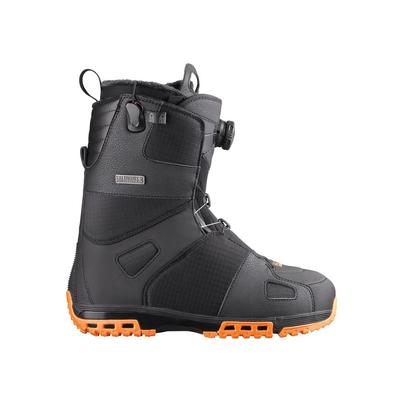 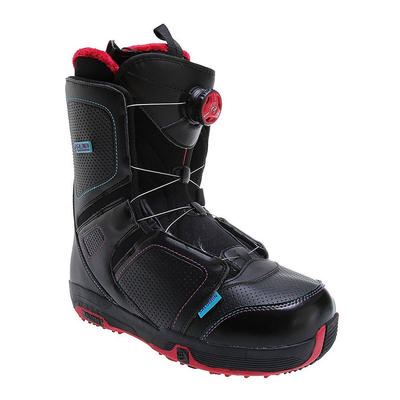 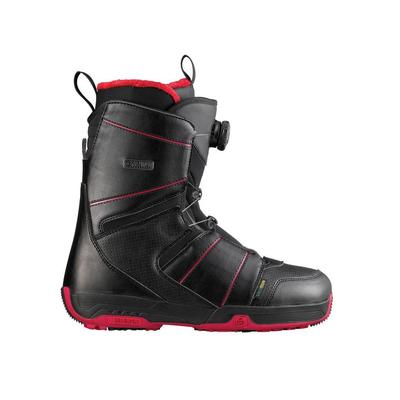 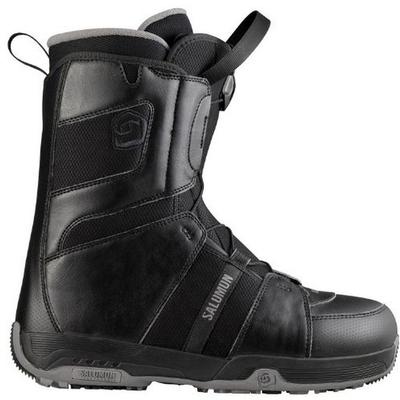 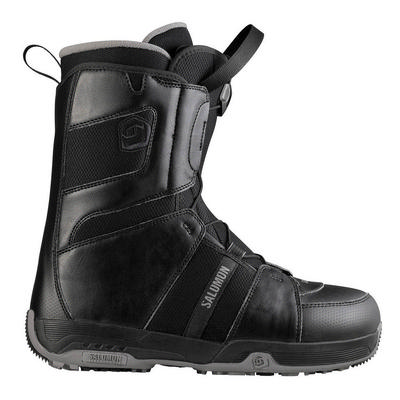 Salomon snowboard boots are available in different levels of flex from super flexible to rigid to give you the right level of forgiveness. Choose a boot with more flex if you are a beginner or enjoy hanging out in the park. Medium flex snowboard boots are great for all-mountain riding and stiff flex boots are best when you have a lot of power and speed behind your snowboard.

Salomon Snowboard boots are available with either the Speedlace system, which tightens easily and lets you control just how much tightness you want on the top of your foot versus your shin. The Boa system gives you even pressure across your whole boot and is the fastest way to adjust tightness when you are headed to the slopes.

The Salomon Dialogue snowboard boot is a mid-flex boot with Speedlace closure and a thermos-moldable liner. A lightweight outsole provides traction while a cushioned midsole reduces the impact of landings.

The Salomon Faction Boa snowboard boot uses the Boa closure system for an all around even fit. This mid-flex boot has a freestyle feel. AutoFit foam liners and Ortholite insoles give added comfort to this popular Salomon snowboard boot.

The Salomon Ivy Snowboard boots have a pre-molded bamboo insole and are available in either Boa coiler or SpeedLace systems. There mid-flex snowboard boots include Toasty Toes to keep your feet warm on frigid days and Stretch Calf to give you a perfect fit.